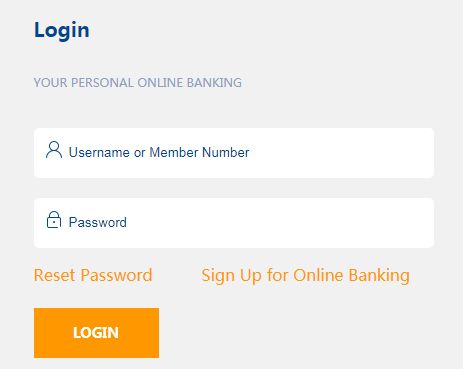 If you are looking for the best credit union in Alabama, Redstone Federal Credit Union will have to be one. This is a credit union that as of today has a valued asset of $4 billion with more than 380, 000 members compared to its valued asset of $55 and 10 members when it first started to serve only the employees of Redstone.

Redstone has provided a means for its clients to send money or receive money within and outside the United States through the use of wire transfer. Wire transfer is a secure and fast way of sending or receiving money through a financial institution. Money can either be wired or received domestically or internationally with the provision of banking information to the sender.

Wire transfer has a variety of benefits such as multiple security solutions, delegated administration, settlement speed, and the ability for quick receipt confirmation. You can originate, initiate, release, or approve as you wish without risk thanks to its security.

If you want to receive money through wire transfer, you must know the routing number of Redstone Federal Credit Union.

Where is the Bank Routing Number on the checks?

To get the routing number on checks, check the bottom, considering only the first nine numbers.

How to Wire Money

As stated earlier, money can either be wired domestically or internationally. To however receive money internationally, you will need to get a SWIFT code which is a means of communication between financial institutions.

Transactions domestically are completed within a time limit of 24 hours. The following information is required:

The information required to wire money internationally are as follows:

Charges on international and domestic wire transfers vary from time to time, you will need to contact the representative of the bank through the number 256-837-6110.

This site uses Akismet to reduce spam. Learn how your comment data is processed.